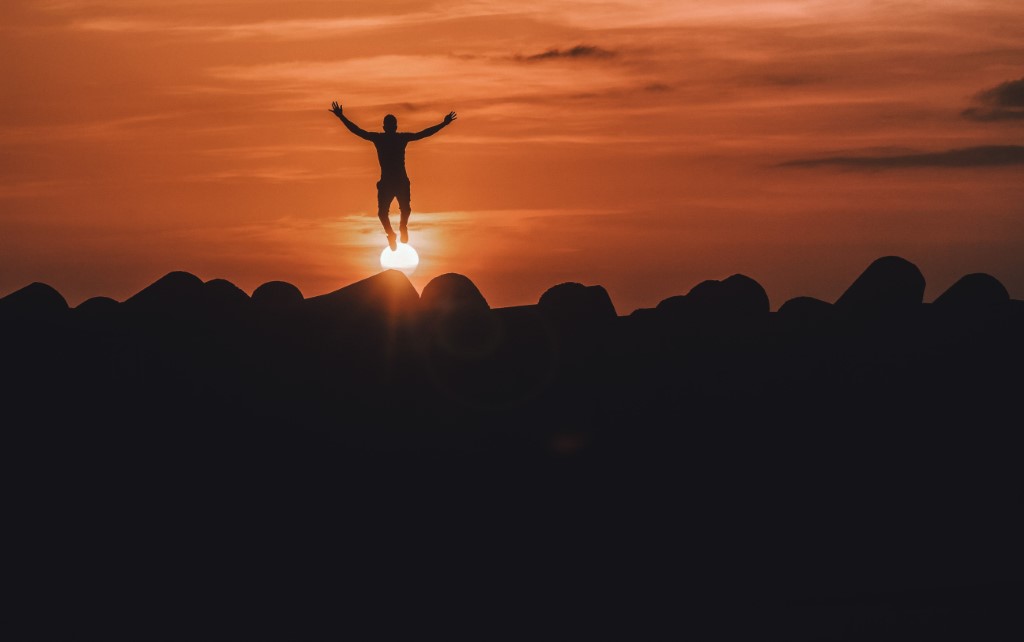 Montreal is the capital of the French-speaking Canadian province of Quebec and the country’s second most populous city. The city got its name from a three-peaked hill in the city’s center, and it is also the location of the hill that gave the city its name. If you’re going to visit the “Paris of North America,” make sure to stop by some of the places listed below to get a taste of what the city has to offer before you leave. Every year, more than 10 million tourists from all over the world visit.

Regardless of the season, the city’s most famous hill offers visitors an unrivaled vantage point over the entire metropolis, and admission is always free. If you go walking in the trails at any time of day, you will see a lot of people jogging, walking their dogs, and riding bicycles.

Mount Royal, also known as “the mountain” by locals, is a majestic mountain in the heart of the city that serves as a symbol of the city’s heritage, history, geography, and inspiration. It is home to founding institutions, beautiful hillside cemeteries, and Mount Royal Park, a year-round playground.

Frederick Law Olmsted, best known for his work on Central Park, designed Mount Royal Park. The park did not officially open until 1876. It is a magnificent urban green space that spans 200 hectares and boasts incredible biodiversity as well as breathtaking natural beauty.

The mountain is well-known for its natural beauty and abundance of plant and animal life on its slopes. The urban wildlife, also known as Montréal residents, is abundant and engaged in a wide range of recreational activities throughout the year. Among these activities are jogging, cycling, boating, skating, skiing, and tobogganing, as well as bird watching, dog walking, picnicking, and sunbathing.

The breathtaking view of the city is ideal for a proposal, and the Kondiaronk Belvedere at the top of the hill has seen more than one eager suitor get down on one knee to make “the” proposal.

Les amis de la montagne offers a variety of visitor services and activities, including trail maps and a permanent exhibition about the history of this one-of-a-kind natural landmark, which was designated a heritage site in 2012. Because of this, it is critical that you visit Smith House.

The Café des Amis is a great place to grab a bite to eat while admiring the park’s beautiful surroundings. It has three locations within the park (the Smith House, the Chalet, and the Beaver Lake Pavilion), all of which are centrally located. In addition, there are two gift shops on the mountain, each with its own unique selection of gifts and mementos.

The most impressive casino in Canada can be found directly across from Montreal’s historic port. This casino was originally built for the 1967 International and Universal Exposition. You can participate in one of the 115 gaming tables, play real money pokies, eat and drink at one of the four restaurants or three bars, or even watch a cabaret show in the auditorium while you’re there. If you can communicate in French, playing at a jeux de casino en ligne francais will be a piece of cake for you.

It’s also a good place to go if you’re new to table games because there’s a section called “The Zone” that teaches the fundamental concepts and strategies of games like poker, blackjack, craps, roulette, and others. The casino is open at all hours of the day and night, 365 days a year. There is free parking available, as well as valet services.

The Casino’s lively atmosphere and user-friendly layout have elevated it to the status of a premier tourist destination, in addition to its position as one of the world’s largest gaming establishments. You can choose from a variety of table games such as baccarat, black jack, poker, or roulette, or you can try your luck at one of the 3,000 slot machines.

Will you be spending time with your friends? Visit the Zone, an exciting and immersive gaming environment open to players of all skill levels. Learn to play on one of the 80 interactive terminals, watch your scores flash up on the massive screens, and have a great time with the friendly hosts.

If you want to keep the good times going, go to the Cabaret and watch one of the many high-quality shows that are put on there. These shows feature well-known musicians and comedians, as well as an exciting array of new and exciting ways to have fun.

The Montreal Museum of Fine Arts

It is always worthwhile to visit one of Canada’s best and oldest museums, not only because its permanent collection includes works by some of the country’s most prominent artists, but also because of its temporary exhibitions, which have previously featured works by Andy Warhol, Kandinsky, Van Gogh, Picasso, Gaugin, and many others. This is one of the reasons why the museum is regarded as one of the best and oldest in the country.

A large number of visitors have stated that the displays are spectacular and well worth the admission fee. Because there is a restaurant and a bookstore on the premises, you should arrive with a few hours to spare.

Montreal’s cultural center is located in the same neighborhood as the city’s first historical district. Despite rapid urbanization, Old Montreal has retained its traditional appearance, complete with cobblestone streets and horse-drawn carriages. As you walk through the streets, you will come across a wide variety of souvenir stores and shops. Moreover, during the summer months, there will be a large number of street performers performing near the sidewalk cafes with a view of the River.

The Basilique Notre-Dame, the city’s most impressive church, is located in Old Montreal. Another notable site in Old Montreal is the Vieux-Port, where you can rent paddleboats to sail along the historical route of the Lachine Canal. After the sun goes down, there are numerous bars and clubs in Old Montreal that are worth a visit.

The Old Montréal neighborhood is known for its many contrasts. Close to the stately grace of the Notre Dame Basilica and the gleaming dome of the Bonsecours Market, you’ll find a plethora of cutting-edge design shops and restaurants that are ahead of the culinary curve. After the sun goes down, the riverside pathways that are usually crowded with cyclists and joggers during the day become more popular with couples taking romantic walks together. At night, cutting-edge lighting effects transform the area’s stunning structures into glowing beacons, and the modern Grande Roue de Montréal ferris wheel provides new perspectives over a grand neighborhood that has been developing for nearly 400 years.