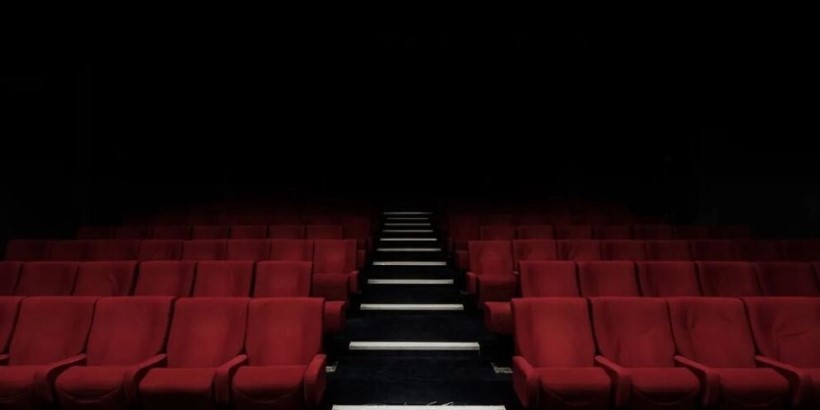 Whether or not a reboot was made, it would take a major knockout punch for people to take Bond seriously again. Even though Pierce Brosnan’s previous films were not all bad (Goldeneye is still one of my favorites, and Tomorrow Never Dies is criminally underrated), his most recent few left a sour taste in the mouth, and James Bond fans needed a palate cleanser after Die Another Day.

With its black and white introduction that doesn’t waste any time with nonsense, Casino Royale gives the impression that this Bond isn’t the same jokey character we’re used to seeing. However, being introduced to this sharper and edgier Bond in this manner piques your interest for what is to come – the first fist fight in the bathroom is still pretty raw. This grit, which was most likely influenced by tougher espionage competitions such as the Bourne films, lends itself well to how Daniel Craig plays the character; he excels at playing cold and calculated roles.

This is followed by a visually stunning opening credit sequence, which is a must for all classic James Bond films. This sequence is accompanied by a pretty average and forgettable Chris Cornell song, which unfortunately seemed to be an ongoing issue with the themes after Goldeneye until Adele’s Skyfall earworm became a worldwide anthem.

When we first meet our villain, Le Chiffre (Mads Mikkelsen), he is introduced to an arms dealer by the mysterious Mr. White. This character makes several references to “The Organization” throughout the film. This may have seemed like a minor detail at the time, but it is possible that this was the first step in laying the groundwork for SPECTRE.

Then there’s the breathtaking parkour chase scene—hello, James Bond, welcome to the twenty-first century! It was thrilling to see what they had in store for us in Spectre because these kinds of sequences are exactly what you need in the first twenty minutes of an action film to get your heart racing. (This goes on after the photo.

Mads Mikkelsen’s portrayal of Le Chiffre is without a doubt the most formidable foe that Daniel Craig’s iteration of James Bond has ever faced. He’s a stats guy who knows his luck with cards, and his delivery is direct and unflinching. He demonstrates that you don’t have to be the biggest or most intense bad guy to be an effective bad guy – after all, he has asthma! But who is influencing him from behind the scenes?

M claims that Le Chiffre does not have $100 million that he can afford to lose; if this is true, who is providing the initial funding? We know that M. White and Le Chiffre were members of the organization Quantum as a result of the events in Quantum of Solace; however, is it possible that this is just another smokescreen created by the masterminds behind SPECTRE?

The idea that there would have been a need to pump more action into the film Casino Royale if there hadn’t been any poker elements is intriguing. Even though there was plenty of action in the film. It’s a great idea to break up the action sequences with a poker game, but if you’re not into high-stakes card games, will you find this movie interesting? (This goes on after the photo.)

Vesper, played by Eva Green, was the perfect Bond Girl; she not only has the looks and the brains, but she also dominates James in every situation. The pair’s flirtatious one-upmanship plays out throughout the film, but it’s at its most entertaining when Bond walks in on her right before the poker match begins while she’s still applying her makeup, hands her a rather revealing dress, and says quite frankly that he needs her looking her best. Not to be outdone,

Vesper has already had a custom-tailored suit jacket made for him. She claims she “sized him up” during their first meeting. How foresighted she was; she was the quintessential Bond Girl: stunning but untrustworthy. It will be fascinating to see how Léa Seydoux and Monica Bellucci contribute to their respective roles in Spectre.

It’s still a unique way to pace a Bond film, so it’ll be interesting to see what Spectre has to offer. The poker scenes are a welcome change of pace, and they are interspersed with some exciting action sequences. There’s also that bizarre scene in the shower where Bond sucks on Vesper’s fingers… hmm… forget it.

After a triumph for James Bond and a tense climax that included one of the most distressing depictions of torture that a male audience could see, it’s time to roll the credits.

What do you mean it isn’t? Oh, yes! What nonsense! The final fifteen to twenty minutes, set in Venice and starring James and Vesper, are, in my opinion, pointless, hurried, and undercooked. Carrying it over into Quantum of Solace or removing it entirely (having the Quantum/SPECTRE guys bust in during the torture scene, kill everyone except Bond, and then vanish back into the shadows would have sufficed) would have provided a more satisfying ending to this film. Job well done).

M reminds James Bond of the consequences of his actions after he returns to the fray, saying, “And now we’ll never know who is behind this; the trail’s gone cold.” From Casino to Quantum, it was an intriguing prospect to see the big picture stuff carried over from one 007 films to the next – not something we see very often – and with the dubious Mr. White, and potential smokescreen organization that Quantum is (more on that in my retrospective on Quantum of Solace), Spectre seems to have a lot of its history to draw on, in addition to a legacy, and whatever delights the filmmakers decide to throw at us next. Put it through its paces.