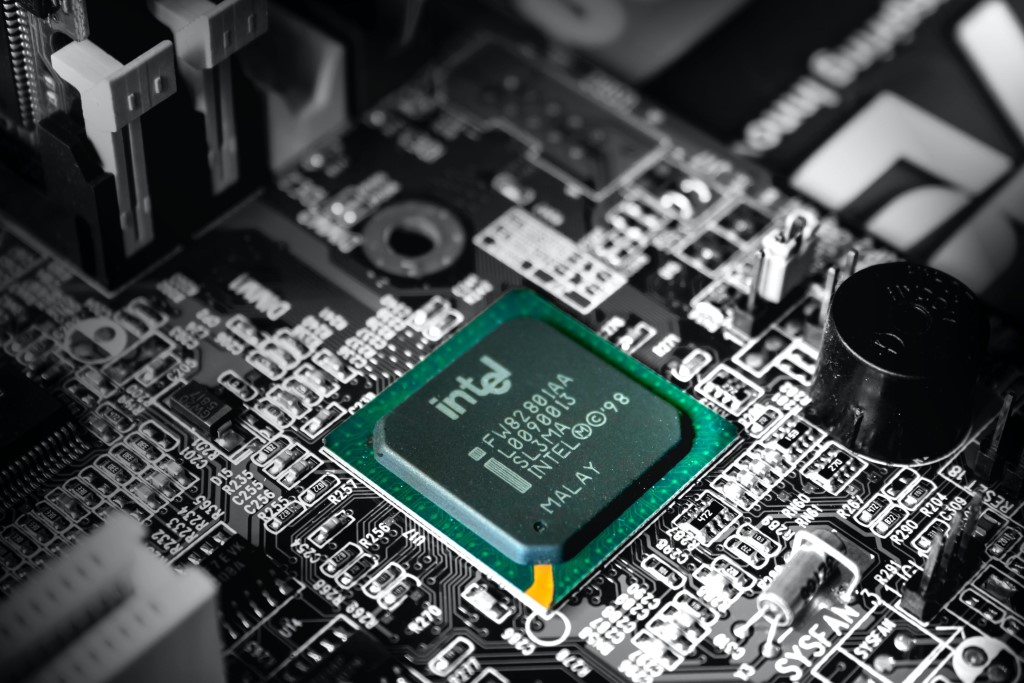 A smart city, built on top of a smart grid, demonstrates how various services can be most effectively executed at the network’s edge, in the cloud, or locally.

When Hurricane Ike hit Houston in 2008 with Category 4 winds and knocked out the city’s entire power grid, CenterPoint Energy, which serves 2.4 million customers in the greater Houston area, saw it as a wake-up call. To be more specific, it was prompted to take action in order to transform its service into an internet of things network directed by intelligent meters and internet of things sensors located throughout the power grid.

As a result, the new smart grid system that emerged enables automatic insight into patterns of electricity distribution as well as service, disruption, infrastructure damage, and security breaches, among other types of information.

Smart grids use cloud computing to enable multidirectional power and data movement, monitoring and reacting to changes in supply and demand in real time. Smart grids also operate in an uninterrupted fashion. These networks have game-changing features like the ability to automatically prepare for and recover from disasters, handle high-volume service calls digitally, and continuously monitor the power network for problems.

Provisioning, in contrast to more traditional approaches to energy, is the ability to specifically target locations where energy is required, including the ability to make real-time adjustments if disruptions occur. “Historically, the energy industry has been reactive rather than proactive,” says Amy Cameron, principal analyst at STL Partners, a telecommunications consultant. They are constantly preparing for an excess supply, which is inefficient in terms of both cost and energy.

How is edge computing used in smart cities?

As cities and municipalities move toward the implementation of smart technologies to improve infrastructure activities and services across the metropolitan landscape, they must consider how to do so in an efficient and secure manner.

Because these systems were implemented piecemeal, with data stored in separate silos and use cases unable to communicate with one another, their efforts are not always yielding the desired results. Municipal leaders must consider how all of the city’s data can be incorporated into a single, cohesive system that uses a mix of cloud, edge, and on-premises computing to function in the most efficient and secure manner possible to realize the full potential of a smart city.

Understanding the constantly changing supply of energy and the location of demand necessitates a significant amount of processing power. Algorithms in more complex systems determine how and when to distribute energy, taking into account factors such as which customers and systems should be supplied first and which areas can have electricity withheld if necessary. Compute power is required for all of this analysis, not only to store and analyze data, but also to run the apps required to keep the grid operational.

The operation of such systems via the cloud has drawbacks, most notably in terms of system safety and effectiveness. Some industries, such as the public sector and utilities, may object to having their computer systems hosted in the cloud. Another challenge is that the smart grid must collect a massive amount of data through its sensor network in order to monitor and forecast real-time supply and use. Transferring this data to the cloud for processing is both expensive and inefficient, increasing the likelihood of latency.

Cameron explains that putting all of that data on a centralized server, analyzing it there, and then delivering the results is an expensive and time-consuming process.

The same guiding principle applies to other intelligent systems put in place by cities, such as those for managing public transportation, garbage disposal, and traffic monitoring.

According to Nitin Agarwal, Hewlett Packard Enterprise’s worldwide leader for smart cities, “whenever use cases become sensitive to bandwidth and latency, that is when you make extensive use of the edge.”

Agarwal uses video-based applications as an example to demonstrate this concept. Some of these applications include those that monitor traffic and make real-time adjustments. The system requires more than adequate bandwidth to process the video; additionally, because the system makes decisions in real-time, it is sensitive to latency. As a result, uploading the video to the cloud and then downloading it for analysis is a time-consuming and inefficient process.

Another example would be cities’ active pursuit of innovation in the field of connected automobiles. Because of the system’s real-time nature, it is necessary to reduce the likelihood of experiencing latency. This highlights the importance of edge computing as a potential solution once more.

Cameron believes that edge computing has a significant role to play in the infrastructure that supports connected vehicles. We anticipate that connected vehicles capable of real-time information interpretation will be the third most important use case in the future.

Another reason municipal leaders should look for alternatives to the public cloud is the potential risks associated with its use. On-premises computing or computing at the network’s edge is an appealing alternative because certain data that smart devices monitor or handle is best stored somewhere more secure.

According to Lin Nease, HPE’s chief technologist for IoT, “in every city, secret data resides on-premises, while less critical data moves to the cloud.”

An investigation into the inner workings of a smart grid eventually leads to a discussion about the role that specific energy infrastructure plays in the plethora of other high-tech systems that cities are currently building. According to Agarwal and Nease, the future of smart city innovation lies in discovering ways to integrate data across a variety of smart technologies, including smart grids, to create a cohesive, intelligent network. This is one of the most important points they make.

According to Nease, the “true value” in smart cities comes from data integration. Finally, how the facts are combined determines the value proposition.

However, in many cases, cities store data in silos and systems that are not linked to one another. As a result, the potential of their intelligent systems is severely limited. They could use one system to deploy smart power meters and another to manage the fleet. As a result, the two systems will be unable to exchange data or communicate.

“Everyone recognizes that the Internet of Things has promise, but customers don’t know where to begin or how to achieve it,” Agarwal adds. “Everyone recognizes the Internet of Things’ potential.” “Customers are employing a segmented approach to reaping the benefits of AI and IoT technologies as quickly as possible. Then, they are unable to aggregate data from numerous use cases that departments have deployed over time, resulting in a missed opportunity to capitalize on AI’s true potential.”

Sensors in various systems, such as smart sensors for traffic and smart meters for energy, must be treated as connected objects as part of an all-encompassing smart city approach. To capture the true value of artificial intelligence, this approach employs a hybrid data processing model that combines cloud, edge, and on-premise computing.

According to Agarwal, the goal should be to not consider all of these use cases as systems operating in isolated environments. “All of them should be sending data on a single, centralized layer that contains all of the Internet of Things devices and edge services in the city,” and “data can be normalized, aggregated, and analyzed” on that layer.