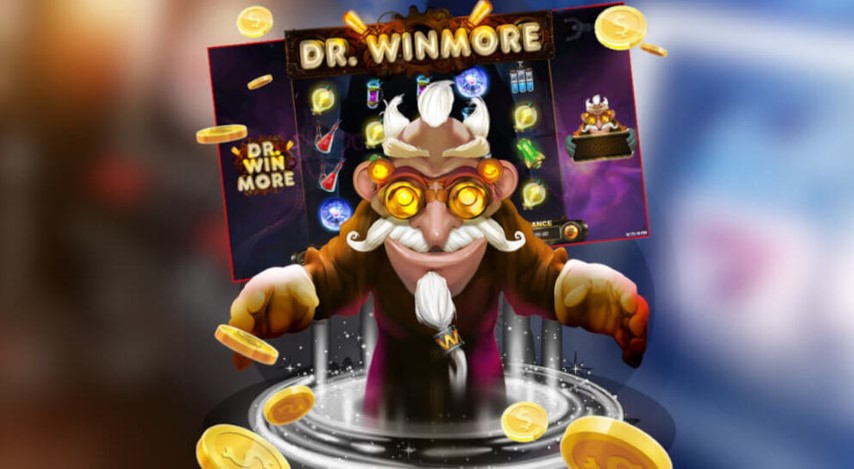 NFTs might end up being recognized as the major news of 2021. Non-fungible tokens, or NFTs, are a sort of collectible cryptocurrency that first appeared on the internet in 2014. They, on the other hand, gained major traction in 2021 and are now considered to be more or less mainstream. They are also the foundation of another popular trend known as metaverses. These are virtual settings in which users may explore, communicate with one another, and do business in the same way as they would in the actual world.

There are now multiple active metaverses, with the Ethereum blockchain hosting the bulk of the most famous ones. For those unfamiliar, you are seeing the digital ledger for Ether, the world’s second-most established cryptocurrency.

The Sandbox is one of the most visible instances of these community-driven virtual shared places. The game business Pixowl initially released it as a mobile app for iOS and Android phones in 2012, and it later made its debut on Steam for desktop PCs in 2015. Pixowl produced the sequel, The Sandbox Evolution, in 2016, and Animoca Brands bought the company the following year.

The concept for transforming the game into a blockchain-based metaverse where players’ in-game creations could be sold for real money originated from Animoca. In May of 2019, they were able to raise $2.5 million for the development of this program, which is presently prospering with over one million active members.

How Does The Sandbox Truly Work?

A sandbox game is a sort of video game in which players can freely travel about a big open-world setting. This style of game is referred to as a “sandbox game” by experienced gamers. The Sandbox, like other metaverses such as Decentraland and Somnium Space, may be found on the Ethereum blockchain. In other words, the Ethereum-based tokens or digital assets may be traded in this virtual environment. As a result, all transactions that take place in the Sandbox are recorded on Ether’s digital ledger.

The aesthetics of this planet are similar to those found in Minecraft. They are 3D models with reduced polygon counts to save bandwidth and computational power. When viewed aesthetically, the project is not designed to elicit feelings of awe. The ultimate goal of this project is to create a token economy within an MMO or MMORPG gaming environment. The value of the Sandbox map increased by a factor of five in 2020, rising from $5 million to $25 million in the previous calendar year. This suggests that things are heading in the correct direction.

Before venturing deeper into other sections of this ecosystem, each user must first create an avatar for themselves. There isn’t exactly a clear goal to strive for here. The interaction between players is the core emphasis of the gameplay, notably their sharing of experiences and making use of opportunities to be creative and make investments.

How Can People Earn Money While Engaging In This Virtual World?

To put it another way, participants on this platform have the opportunity to make money by trading the virtual objects they have created for other people’s creations. The in-game currency of the virtual world is referred to as SAND, and it functions as an ERC-20 utility token.

Users can spend real-world money to acquire the SAND virtual currency, which can then be put to use to make in-game purchases, personalize their avatars, play games, progress to higher levels, and do a great deal more. In addition to performing the function of a governance token, SAND is also the primary motivating factor behind the entire Sandbox transaction environment. To put it another way, the Sandbox is a decentralized autonomous organization, and the SAND token gives its holders the ability to have some input into the functioning of the various aspects of this world.

Additionally, users can acquire ERC-721 tokens such as ASSETS and LANDS using SAND (NFTs). The term “ASSETS” refers to the components of the map that either contributes to the overall design of the level or are utilized by avatars as pieces of equipment. LANDS are digital layouts that are comprised of squares that are 9696 meters in size. There are 166,464 distinct pieces of land that make up the whole. In a manner analogous to how Decentraland operates, users can combine multiple plots into a single property known as an Estate. After that, they might construct enormous buildings on top of these estates and conduct business inside of those buildings.

For instance, Atari Corporation owns the virtual world of Decentraland, which is home to the company’s very first online casino. It offers games that are comparable to those that can be played at physical locations, and users can participate in these games to earn tokens. After a player has a winning wager, they can immediately convert their in-game currency into dollars that they can use outside of the game by using a currency exchange. This is significant because being able to make withdrawals without any complications is an essential component of the casino industry. Some of the people who take part in these metaverses have shown such a high level of creativity that they are now operating virtual nightclubs that feature live musical performances. As a consequence of this, depending on the level of absurdity that things reach, there are many different ways to make money in this place.

Users who aren’t interested in virtual real estate or running businesses within the game can create ASSETS like motorcycles, animals, avatars, and firearms if they want to do so. These ASSETS can be used in the game. After that, you’ll have the option of reselling them as NFTs on the Sandbox Marketplace at a range of different prices. Keep in mind that scarcity and one-of-a-kindness are important factors in drawing in consumers and maintaining high sales prices.

The Sandbox has recently been elevated to the number four spot on the list of the top five blockchain metaverses. By allowing users to profit from their in-game creations, it seeks to tip the scales of power in favor of gamers and away from gaming platforms, which is the current status quo. In terms of concept, there is nothing that differentiates this virtual world from its rivals, and the value of the tokens that are used on these platforms is determined by how popular the platforms themselves are.