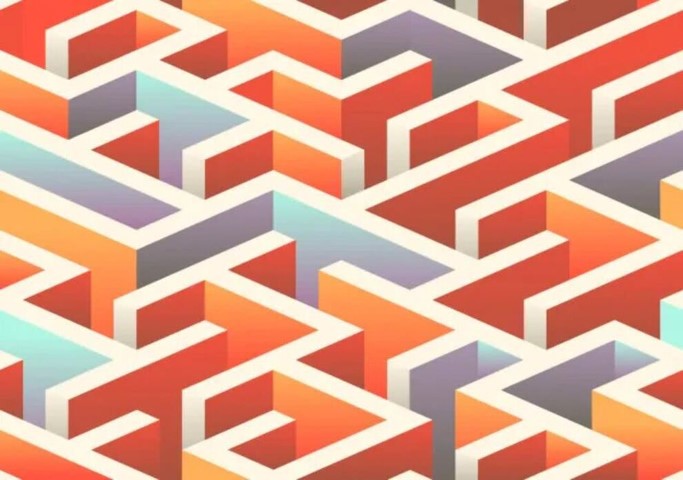 Toronto is one of the world’s most famous metropolitan areas, thanks to its distinctive landmarks, vibrant multiculturalism, and basketball team, the Raptors. When the subject of gambling comes up in any context in Canada, the country’s most populous city is rarely associated with activities such as betting on sporting events or playing games of chance.

Despite this, it is home to seven casinos, four of which are commercial and five of which are charitable. Furthermore, the Canadian province of Ontario permits the use of slot machines at racetracks, and as of August 27th, 2021, its retail operators will be able to accept wagers on individual games. The province of Ontario intends to legalize online sports betting in April 2022.

Bingo, on the other hand, has been the subject of heated debate in this province on numerous occasions. It is a game that is popular among senior citizens all over the world. The same is true for senior citizens in Toronto, who caused quite a stir in 2016 when Ontario officials attempted to close a loophole that would prevent community centers from offering this form of entertainment because the Alcohol and Gaming Commission of Ontario considers it a form of lottery.

The loophole would have made it illegal for community centers to offer bingo, which is considered a lottery. As a result, anyone who provides it must pay a licensing fee and follow provincial regulations.

Fortunately, there are a number of bingo halls in Toronto and the surrounding area where lottery enthusiasts can legally partake in this pastime. Bingo games that can be played online are always an option. Individuals who want to experience the social component that this type of gambling provides should visit one of the five establishments listed below.

Delta Bingo & Gaming is a family-owned and operated business that has been in the gaming industry for well over a half-century. They currently operate halls in twenty-five different locations throughout North America, providing assistance to over 950 different community organizations. They provide a wide range of gambling products, from Las Vegas-style slot machines to bingo games that can be played both offline and online.

Delta operates two locations in Toronto. The first is located at 1799 St. Clair Avenue West, while the second is at 1868 Wilson Avenue. Both are open every day of the week, beginning at ten a.m. and remaining open until one or two a.m., depending on the day. These are upscale and spotless establishments with decor that is consistent with the aesthetic of other Delta bars and restaurants that stay true to the brand.

Dolphin Gaming’s Scarborough location, 1911 Eglinton Avenue East, is without a doubt the most popular bingo hall in the greater Toronto area. It is a more modern establishment than any of Delta’s other Toronto locations, and it has every right to advertise itself as the city’s premier destination for gaming and other forms of entertainment.

Except for bingo, which requires participants to arrive thirty minutes before the start of a session, most other activities do not have attendance requirements. Dolphin Gaming also has access to a large number of reel-spinners known as Tap N Play machines. Even more advanced ones can be found on the Dolphin’s floor. These are network-connected machines, and whenever a player loses a bet, the money is accumulated into a single pot, which is then awarded to the lucky player who obtained the desired combination of symbols. Dolphin Gaming’s casino is open from 8:00 a.m. until 4:00 a.m. when it closes for the night.

Rama’ Gaming, which is located at 991 Kennedy Road in Scarborough and is a high-quality establishment, has a 30,000-square-foot entertainment area. This company has a stellar reputation and is frequently lauded for its innovative gaming machines and exceptional customer service.

In addition to hosting bingo draws, the Rama Gaming House has around 400 slot machines, multiple billiards and ping pong tables, and an incredible cocktail bar with a massive television screen. Take note that this venue frequently offers special event discounts and deals. Many of these are based on the idea of giving away free play money solely for the purpose of slot gameplay.

Ultimate Bingo, which is found in North York, which is one of the six administrative districts that make up Toronto, claims to offer the best bingo entertainment in all of Ontario, and they may be correct in their assessment as the cash prizes at this establishment can sometimes reach $20,000 at times. Ultimate first opened its doors for business in 2003 at its current location at 5601 Steeles Ave W Unit 9. A family manages the business and also owns it. Every day, at 1 p.m., 4 p.m., 7 p.m., and 10 p.m., there are sessions held in this location. This location offers free parking on-site in addition to a number of ATMs spread out throughout the halls of the building. The McMichael’s Art Museum and the Vaughan Mall are two of the attractions that the neighborhood has to offer.

Bingo World and Other Gaming Options

Bingo World and Gaming, which can be found in Richmond Hill at 350 Newkirk Road, works with ninety different charitable organizations in the York area to raise money and awareness for important causes. Customers have access to a wide variety of partner organizations, including Autism Ontario and DeafBlind Ontario Services, among many others. Since 2013, Bingo World has assisted community organizations in raising a combined total of over $15 million through their fundraising efforts.

Their Richmond Hill location offers a variety of gambling options, including slot machines, traditional paper bingo, as well as electronic bingo, and traditional paper bingo. Due to the fact that it offers both food and drink service, it can also be considered a suitable location for anyone to grab a bite to eat. Guests who come during the day have the option of making a quick detour to either the Saigeon Trail ecological park or the Richmond Green Sports Center and Park, both of which are located within a couple of miles of one another. Both locations are characterized by their verdant vegetation and other calming natural characteristics.