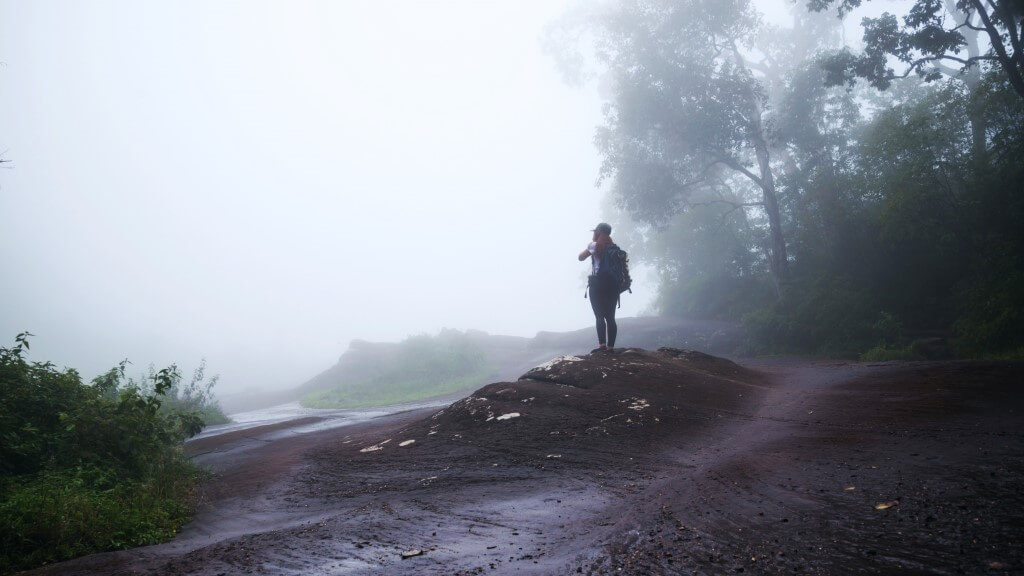 Kilimanjaro, as one of the world’s Seven Summits, is at the top of every enthusiastic hiker’s “bucket list.” Kilimanjaro is a Tanzanian mountain that rises to a height of 5,985 meters (19,635 feet). Thousands of people travel to Tanzania each year to attempt to climb one of the mountain’s many routes to the summit. Extreme hikes like this one present several challenges, which means that success is not always guaranteed. Some climbers must return because they become ill as a result of the altitude or are unable to keep up with the strenuous nature of the hike.

There are two routes on Kilimanjaro, however, that make things much easier for trekkers, especially when combined with adequate training and physical preparation. These routes are known as the Machame and Shira routes. These routes are known as Lemosho and Machame, and they both take you through snow-capped mountain scenery and rugged volcanic terrain, resulting in a euphoric experience unlike any other. Not to mention, because they are both longer, they have a higher success rate and should be considered for altitude acclimatization.

Both routes have advantages and disadvantages, so it is important to compare and contrast them to determine which one provides the best opportunity for you to enjoy a hike that rivals the breathtaking scenery that surrounds you on Kilimanjaro.

The Pros Of Lemosho

The paths can become quite crowded at times due to the large number of tourists who attempt the great wonders of the Kilimanjaro climb each year. The Lemosho trail offers a more secluded experience that allows hikers to get away from the crowds and enjoy a more tranquil ascent.

During your Kilimanjaro adventure, you will have the opportunity to get up close and personal with some of Africa’s captivating wildlife, allowing you to experience a previously unexplored aspect of your climb. Because this trail is less traveled, the chances of seeing wild antelope, buffalo, and even elephants are much higher. This results in a magical experience unlike any other in Kilimanjaro’s rainforests.

A plethora of deep gorges, known as barrancas, have been carved into Kilimanjaro’s soft rocks and ashes. The Great Barranco, the most impressive of these gorges, is situated 4,602 meters (15,100 feet) above sea level. One of the natural wonders that can be seen along this trail is the Lava Tower, a freestanding rock formation with a sheer height of 99 meters (325 feet), which adds to the trail’s already impressive list of natural attractions.

Lemosho is without a doubt the most expensive of Kilimanjaro’s hiking routes. There will be less competition among low-cost tour operators, and transportation will be more expensive, but if you prefer a more isolated and peaceful path, the extra money will be worth it (literally).

Even though some people want to finish the hike as quickly as possible, this may be considered a “con” by those people; however, it is an advantage. Because it lasts longer, it gives your body more time to adjust to the higher altitude and, as a result, reduces your chances of becoming overwhelmed by altitude sickness.

The Pros Of Machame

The Machame route is still popular, and it is one day shorter than the Lemosho trail. The seven-day option (which can be completed in six days by more experienced altitude trekkers) includes a day of climbing high and sleeping low, which allows for a smooth flow of acclimatization and increases the chances of reaching the summit. The six-day option does not include a day for high-altitude climbing and low-altitude sleeping.

Because the Machame route is so popular, the various tour companies that offer it face stiff competition. As a result, prices on this route are significantly lower. As a result, if you want to save money while you’re on the mountain, this might be the best route for you to take.

As this route’s popularity has grown in recent years, it has become extremely congested. On the other hand, if being surrounded by a large number of people gives you a sense of security, especially if something goes wrong, this may be advantageous to you.

As a result, the likelihood of seeing mountain creatures is greatly reduced. The beauty of Kilimanjaro, on the other hand, is still present along this route, and seeing animals is merely a bonus to the overall experience.

Overall, both of these routes provide breathtaking views as they pass through four distinct climate zones, and they also consider the importance of acclimatization to high altitude, resulting in higher success rates. It all comes down to choosing the best path for you, and if factors like cost, travel time, or congestion are important to you, you should now have a better idea of which path to take.

Hike during the season

On Kili, there are two trekking seasons: the first from January to March, and the second from June to October. The first season is slightly colder, with a greater chance of snow on the mountain peaks.

Everyone gets caught up in the topic of how to treat and avoid altitude sickness, and for good reason. Nonetheless, the most effective way to avoid it is to enjoy every moment of this once-in-a-lifetime opportunity and go at your own pace.

Drinking the recommended amount of water per day (three liters) and taking hydration salts will both help prevent altitude sickness and keep you feeling your best while on the mountain.

Getting physically prepared for a trek isn’t always necessary, but in the case of Kilimanjaro, it’s a must. Because the ascent is difficult and continues for a long time, you should have previously participated in some challenging uphill hikes before traveling to Africa.

In the harsh climate of Kilimanjaro, having the proper thermals, layers of clothing, a down jacket, climbing boots, a four-season sleeping bag, and hand warmers is essential. You should ensure that you have adequately prepared for the experience because the wrong gear (such as trainers or a lack of thermals) can have a significant impact on how you feel during it.

Whatever path you choose, you must prepare your body and mind for the adventure ahead of you by engaging in consistent physical activity and maintaining a state of mental alertness. Throughout your hike, keep a close eye on your health, monitoring symptoms such as altitude sickness, muscle strain, and anything else in between. While hiking, even the mildest condition has the potential to become life-threatening.