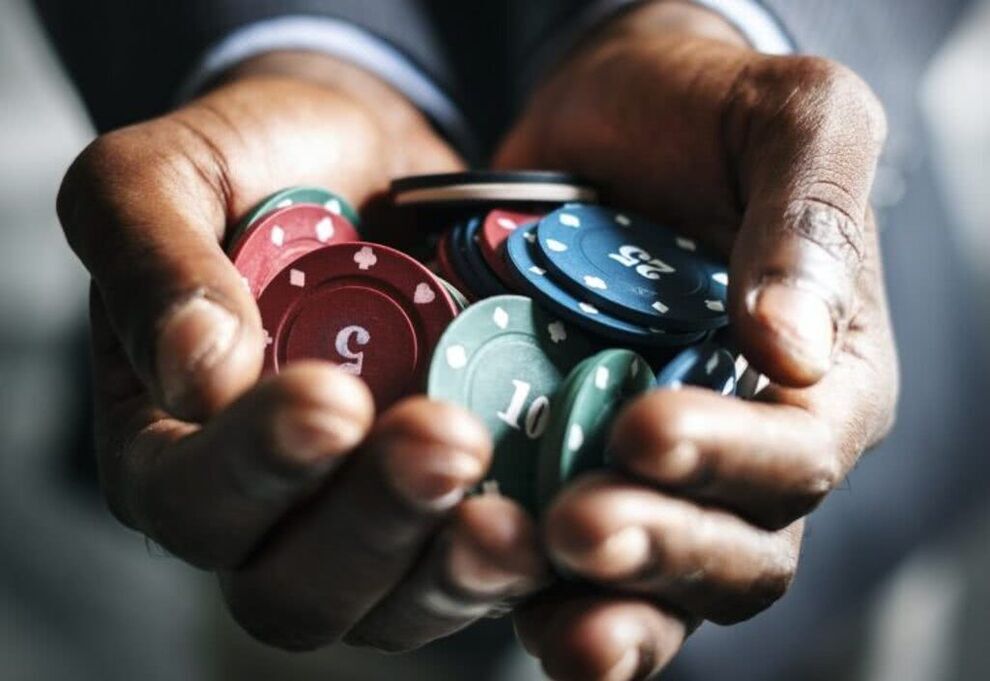 The Japanese have a good taste in gambling games; the country has a few favorites, and online gambling is also growing in popularity. Gambling was made more difficult in Japan a few years ago, but this legislation is gradually being modified as the world evolves toward a more digital future and people’s thirst for gambling develops.

When it comes to satisfying their gambling desires, an increasing number of Japanese people are turning to the internet. There are numerous websites available on the internet that are appropriate for Japanese speakers, and they may be accessed from anywhere.

Gambling games have a long history as a source of entertainment in Japan, dating back hundreds of years. One of these was a historic kind of gambling known as Cho-Han Bakuchi, which is also known as Cho-Han in its most basic form. This was once the most popular form of gambling in Japan.

Cho-Han was governed by bakuto, a phrase that refers to gamblers active during the 18th and 20th centuries. Cho-Han is still popular among the Yakuza, who are members of Japan’s underworld and have a history of criminal activities.

What is the procedure for playing Cho-Han?

Cho-Han, like any other sort of gambling game, is played using two dice in a standard six-sided configuration. The cup containing the dice is rapidly shaken before they are dropped onto the surface. The numbers that show up on the dice will be bet on by the players. A player can choose between an even number and an odd number (Cho) (Han).

The dealer will usually sit opposite the players and will often be shirtless to give a sense of openness. This is done so that the dealer cannot be accused of deceiving the players; nonetheless, some dealers like flaunting their tattoos as well.

The Current State of Gambling Legislation in Japan

Although the country is making headway toward loosening gambling restrictions, it is not yet in a position to do so totally. In 2018, the development of legal casinos in some Japanese regions, such as resorts, became possible. However, the country as a whole does not tolerate extensive casino gaming. As a result, it will be some time before Japanese casinos reach the same degree of popularity as those in the United States.

Pachinko, also known as the “King of Japanese Gambling,” is detailed more below

If there is one population that can be claimed to have a genuine passion for gambling, it is the Japanese, and this was especially true back when the government was extremely autocratic and imposed severe restrictions on gaming. Pachinko was one of the Japanese gambling games established after these limits were imposed; instead of dying out as a result of them, their love of gambling simply became stronger as they devised ways to circumvent them.

The term “Pachiniku” derives from the noises made by pachinko machines while they are played. Pachinko is a type of arcade game in Japan. The sound is similar to that made by the widely used pinball gaming machine.

Pachinko machines are now accessible as sophisticated gadgets that mix a slot machine with an arcade game, giving players a wide range of possibilities to choose from.

Why is Pachinko not regarded as a legitimate gambling activity under Japanese law?

There is no doubt that a pachinko is a form of gambling; yet, even though it was placed on the general public, select smart Japanese individuals were able to design a workaround that only they could comprehend amid these turbulent times.

It has long been understood that wagering real money on games of chance is illegal. But steel balls aren’t the same thing as dollars, are they? You compete in pachinko to gain steel balls rather than currency, and these balls cannot be turned into cash in any way, at least not easily. There is one legal gap that does not endanger the Japanese people.

Even though the steel balls themselves may be worthless, you can exchange them for reward tokens. These reward tokens are important because they may be exchanged for real money by anyone, and the exchange usually takes place outside of the gaming establishment. The transaction can sometimes take place immediately next door; thus, the game is a type of gambling that is not known by that name.

Who Likes to Play Pachinko Games?

Everyone’s favorite gambling game is pachinko, which can be found in Japan and is considered to be one of the most popular there. This prevents persons with serious gambling issues or addictions from dominating the line. Because most people enjoy playing this game, pachinko parlors are where you will find the majority of Japan’s general populace rather than other entertainment places.

There will be a very long line of people wanting to join in this game. The most striking element is that the majority of people are either salaried or working employees. Pachinko is a fun game that even stay-at-home mums love when they need some extra cash.

Takarakuji, a card game, is another popular type of gambling in Japan. Because it is so simple to learn and play, even those who have never gambled before should be able to understand the rules of this game. Scratch cards are all you need to engage in this form of gambling, and you can get them at any retailer across the country.

Takarakuji is found in three unique variants. The first is a simple lottery where all of the numbers are printed on the ticket. The second is a guessing game in which the player must correctly identify the disguised numbers to win the lottery. The third type is held in a booth once a year, however, participants must be at least 17 years old.

Gambling has a long and illustrious history in Japan, and the Japanese people have a particular affection for traditional Japanese gambling games. Cho-Han was one of the first gambling games invented, and it is still popular in some parts of Japan today. It dates from the 18th century.