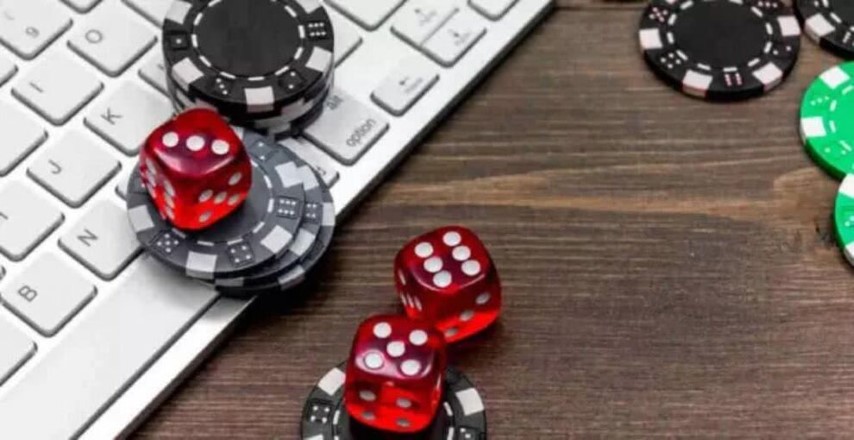 Here’s some interesting information that you’re probably not aware of. In 1996, the year that marked the beginning of the era of online casinos, CryptoLogic first integrated its secure transaction software into its InterCasino platform. When it came to online gambling, this website broke the ice, and dozens of other sites quickly followed suit, and there are now thousands of online casinos available on the internet.

Players continue to sign up in greater numbers year after year, and operators’ success in acquiring and retaining customers is directly related to their ability to capitalize on the social aspect of playing online games of chance.

You may believe that land-based gambling establishments are the only ones that foster human interaction between roulette wheel spins and hands of blackjack, but this is not the case. Online casinos also promote player interaction. Over the last ten years, well-known corporations have invested millions of dollars in bringing a higher level of social engagement to online games. These investments are now producing massive returns.

The online gambling industry is expected to nearly double in size over the next six years, and as the level of sociability on online gambling platforms continues to rise, traditional gambling establishments may be forced to close their doors and turn off their lights.

Casino-style games that can be played on social media platforms

Have you ever heard of the term “social gambling”? This pastime entails using virtual currency to place bets on casino-style games. Today, there is a huge selection of social casinos where you can play for free. They are services for playing games for fun, and they can be accessed through their specific app form or as social network games.

The majority of these products, however, are the same because the companies that make them use the same basic software, which is then ported for various applications. For example, Funstage’s GameTwist is available on Facebook as well as as a standalone app for Android and iOS devices. It is a social platform that allows you to play a wide range of gambling games such as blackjack, roulette, and slot machines. The interactive component of this game is the leaderboard challenges, which pit your skills against those of other players.

There are hundreds of different social casinos available on Google Play and the Apple App Store, and GameTwist is just one of them. These two also include applications with a video conferencing feature as an option. Poker Face, a popular option provided by Comunix, is one example. As a result, users of this software can engage in trash talking and emoticon sharing while playing cards. These apps have gotten a lot of attention from Generation Z members because of their various alternatives. Keep in mind that many of the social casinos available on Apple and Google Play can also be found on Facebook.

Chat rooms and forums are hosted directly on the platform

As previously stated, the owners of online gambling platforms have increased the amount of social interaction available to players. One of the approaches they used was to implement public chat rooms, which helped them achieve this. These rooms are used by the vast majority of cryptocurrency gaming websites. These are typically pull-out panels on the left or right side that allow all active members to communicate with one another and offer advice.

In addition, moderators are present and serve as customer service representatives, responding to questions and resolving issues as they arise. Once every few hours, an algorithm may deliver a feature known as rain to a subset of individuals who are actively participating in the conversation. When a user actively participates in the platform’s community, they are eligible for a small cash bonus. A few casinos also offer their customers a traditional discussion board, similar to Reddit, where they can interact with one another.

The number of people gambling at live dealer casinos has increased dramatically in recent years, and the majority of these casinos also offer a chat feature. It allows players to communicate verbally with the croupier they are competing against, who also converses with them. Players at a table can also communicate with one another using the chat function in this window.

Virtual casinos, as well as Decentraland, are on the rise

The Ethereum blockchain powers Decentraland, a virtual world. If you’re familiar with non-fungible tokens, or NFTs, you’ve probably heard of Decentraland. Decentraland is a 2017 metaverse that allows players to explore a large territory while also engaging and transacting with other users.

When the legendary video game manufacturer Atari made the announcementannounced in March that it would be the driving force behind the establishment of the very first online casino, it sent shockwaves throughout the industry that deals in gambling. In May of this year, the business that is based in Decentraland is going to launch its operations in the Vegas City neighborhood of the metaverse.

It is planned to include not only a selection of classic casino games but also games based on Atari, some of which will include an element of skill-based competition. It will be a place where users of Decentraland can go via their customized avatars to try their luck or mingle in a setting that is similar to that of a casino.

It would appear that the two aspects that consumers of entertainment care about the most these days are interactivity and convenience. Both of these aspects are given a high level of importance by online casinos to improve the sociability and user-friendliness of their platforms.

It will be difficult to find a gaming platform that does not have a profile on Facebook, Twitter, or Instagram due to the fact thatbecause they make such effective use of social media. In addition to their channel on YouTube, some users even go so far as to create their server on the messaging platform Discord. They engage in conversation with customers and advertise their wares by utilizing the tools made available by various social networking platforms. Twitter giveaways have become the standard practice in the industry, and free-to-play games serve as gateways into the exhilarating world of online gambling.